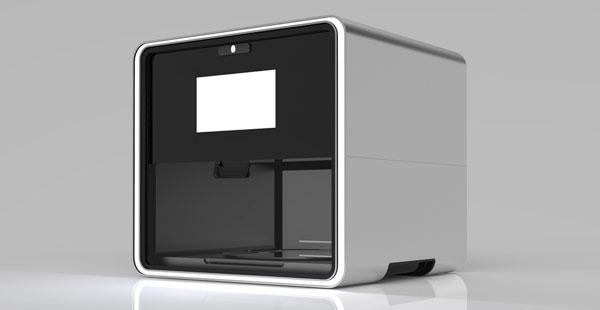 Natural Machines this week took to the stage at the Web Summit in Dublin to demonstrate Foodini, a 3D printer that can be used to create pizza, pasta, burgers and a wide range of other savory and sweet foods.

Users begin by choosing the recipe they want to print, either from the Internet-connected device’s onboard touchscreen or from their own PC or mobile device. Foodini then offers instructions for the various ingredients that should be prepared and placed in its reusable capsules.

Once that’s done, printing can begin, and the assembled result can be available in as little as a few minutes. Then it’s ready for cooking. 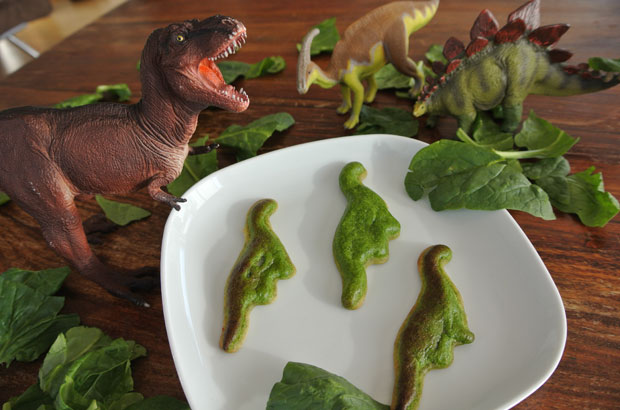 With expected pricing of US$1,300, Foodini is scheduled to be available online through a limited production run by the end of this year. A mass-production run is planned for the first half of 2015.

Cooking Capabilities on the Way

Natural Machines earlier this year conducted a Kickstarterfundraising campaign, but the US$80,000 or so it managed to raise fell short of the $100,000 it was seeking.

“Kickstarter is about more than just the money,” Lynette Kucsma, cofounder and chief marketing officer for Natural Machines, told TechNewsWorld.

“It’s also a fabulous resource for market research,” Kucsma added. “We got a lot of great feedback, so that more than made up for it.”

One thing the company learned, for instance, was that many consumers wanted a device that included built-in cooking functionality. That’s now in Natural Machines’ plans for its next version, which probably will come out in a year and a half or so, she said.

The company also is working with food manufacturers to produce prefilled food capsules using no, or very little, natural preservatives. 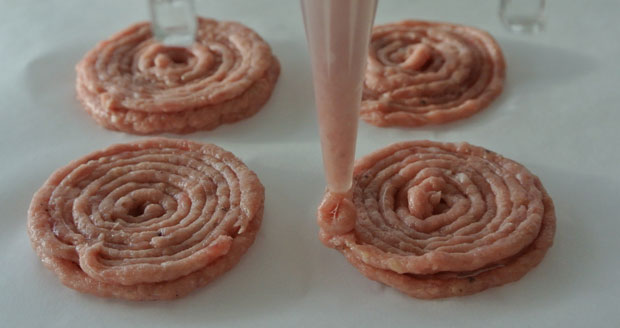 Printing of the Mini-Burgers

A person could go to a store, for example, pick up a five-capsule pack of ready-made fresh ravioli ingredients, go home, and pop them into Foodini to print, the company suggested.

For now, Natural Machines is targeting professional cooks, restaurants and catering companies for its launch version without the cooking capabilities, Kucsma said. 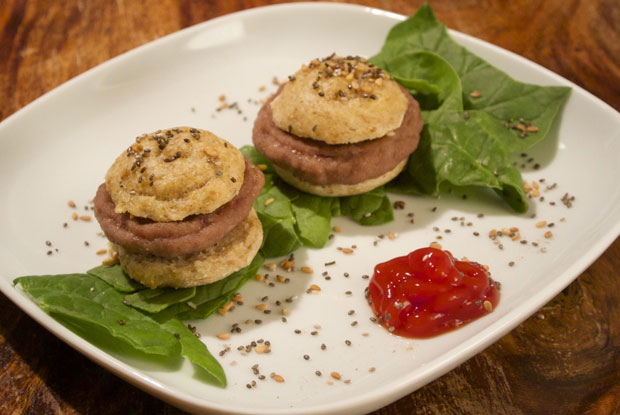 “I wouldn’t expect this to become a mass market [success], but it might be a fun gimmick for some people to play with,” Roger Kay, founder and president of Endpoint Technologies Associates, told TechNewsWorld.

“Not sure I’d use it myself,” Kay added. “Cleaning the apparatus could take as long as making food the old way — kind of like Cuisinart, which I have but never use.”

Foodini’s walls can be wiped with a damp cloth or sponge, Natural Machines says, while its capsules and glass plate can be put in the dishwasher or handwashed.

Prepping raw materials “will be a challenge all by itself,” Kay suggested.

In any case, “who knows if it will even come to market?” he wondered.

Still, “these guys are definitely thinking out of the box,” said Kay.

“Consumers like to cook from scratch and make food that’s interesting and attractive as well as being tasty,” Blum explained.

“The Foodini is the kind of product that’ll appeal to people who are more limited by time than money, so setting it up needs to be relatively straightforward,” he noted. “If you can go to a website, click on what you want to make in a day or two, and the ingredients show up at your house ready to go, then you can be a gourmet cook with little effort.”

The device doesn’t have to start off cheap, Blum opined.

“The benchmark for this kind of product and category adoption is desktop publishing,” he explained. “Once it was possible to buy a Macintosh Plus and a laser printer for a few thousand dollars, people started jumping on it. The Foodini has the same kind of potential.”

It is “certainly an interesting and exciting product,” Bryan Vogel, leader of the 3D printing practice at Robins, Kaplan, Miller & Ciresi, told TechNewsWorld.

“This is the first product I’ve seen that is capable of printing a wide range of food prints,” Vogel added. “It could spawn a whole host of food prints for professional kitchens and, eventually, the home.”

There are no obvious downsides to the concept “other than potentially the clean-up involved after making a food print,” he said.

However, “from a legal perspective, as with other 3D-printed objects, there are certainly some unique, artistic expressions that can be created with the Foodini,” Vogel noted, “so it will be interesting to see how things play out from an intellectual property perspective.”