Intel showed off its latest WiMax Connection 2300 chipset in Hong Kong this week, aimed at extending both the range and capacity of 802.11 or WiFi wireless networks.

“The Intel WiMax Connection 2300 will help speed the deployment ofmobile WiMax and accelerate the availability of a new wave of ‘personalbroadband’ laptops and mobile devices,” Maloney said.

Although there is some competition for a next-generation wireless standard,the real question about WiMax is who is going to implement thetechnology and how much is it going to cost, DataComm President IraBrodsky told TechNewsWorld.

Also praiseworthy is Intel’s strategy of pairing WiMax with WiFi andother wireless technologies, in order to position it as a “heavy lifter” forwireless users seeking more multimedia content such as mobile TV, he added.

Recently, a lot of doubt surrounds WiMax technology but the support of wireless carrier Sprint has changed that, claimed Brodsky.

“Sprint makes a world of difference,” he said.

Sprint may be planning to use Intel’s WiMaxtechnology for its own mobile television offering, which would be morepowerful than other wireless technologies from other carriers, according to Brodsky.

With users and enterprises typically slow or unable to upgrade theirown devices, it is key that WiMax has a standard forthe wireless technology, Ovum Vice President of Wireless Telecoms RogerEntner told TechNewsWorld.

“You really need the standard before you can do anything,” he said.”Otherwise, it’s all premature.”

Entner indicated that WiMax is not the only wireless technology inneed of standardization, and that all of the next-generation wirelesssolutions face the same problem. 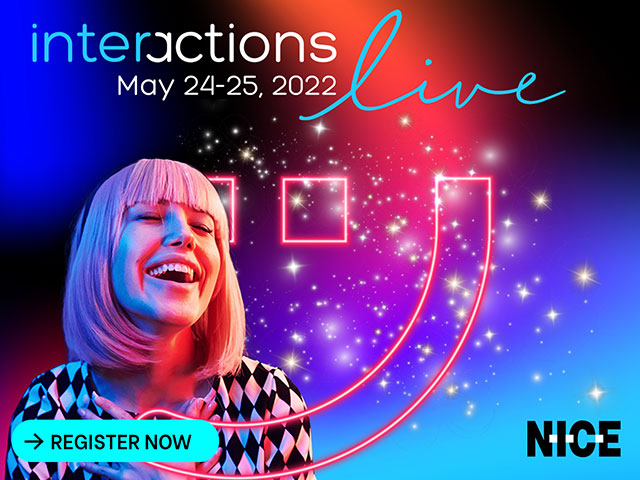