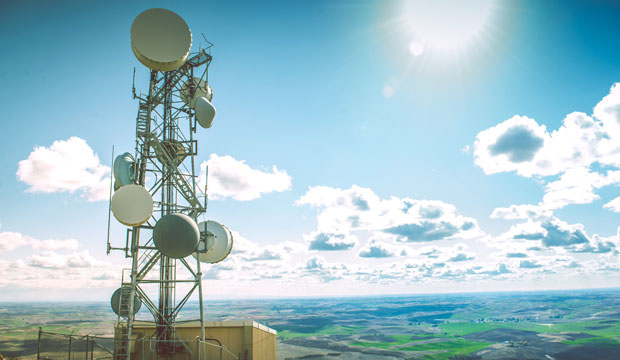 There has been a lot of noise in the wireless industry in the last few years. Between the competition among existing wireless carriers and the challenges of new players, the industry has been growing and transforming. However, despite all the chaos, one thing has remained unchanged: Verizon Wireless and AT&T Mobility are still the top two competitors in the space.

These two companies have been leading the industry for more than a decade. In both cases, their corporate parents have begun heading in exciting new directions for growth in order to keep shareholders happy.

It started when AT&T acquired DirecTV and created DirecTV NOW, wireless TV or mobile TV. It has been trying to acquire Time Warner as well, which would give it the ability to grow in many other areas going forward.

Verizon acquired AOL and Yahoo, and it also has been heading in new directions. It no doubt has noticed AT&T’s growth with DirecTV and may head in the same direction, due to its success and in light of the transformation of the entire space.

T-Mobile and Sprint have been trying to merge. If they do, they will be able to mount a better challenge to both Verizon Wireless and AT&T Mobility as the No. 3 competitor. They would combine the marketing of T-Mobile and the spectrum of Sprint. Further, T-Mobile may follow the AT&T DirecTV success story later this year with its own similar service.

Mobile Industry Up and Comers

Google’s Project Fi entered the wireless space a couple of years ago. It resells T-Mobile and Sprint. There has not been much buzz around it lately, but this resale space will continue to grow. It’s unclear how well Project Fi has been doing — Google has been very quiet.

Comcast entered wireless one year ago with Xfinity Mobile. It has not been competing like a traditional wireless player. Instead, it has been focusing on wireless as a way to create a more stable customer base. It offers a sticky bundle of services that include pay TV, high-speed Internet and wireless. It’s off to a strong start.

Charter has been getting ready to follow Comcast into wireless with its own sticky bundle of services. Like Comcast, I don’t expect it to really shake up the wireless industry, and it’s a year behind Comcast.

Altice is another cable television company with the same growth problem. It plans to enter the wireless space next year and very likely will follow the models embraced by both Comcast and Charter.

Comcast and Charter will resell Verizon Wireless services. Altice will resell Sprint services. Or by the time they actually get into wireless next year, perhaps the T-Mobile, Sprint merger will have happened, and they will start reselling with T-Mobile.

The traditional cable television space, like traditional telephone, has stopped growing. That means players need to create new ways to offer sticky service bundles to solidify their customer base and grow it going forward. Wireless is a great weapon in that new battle.

One curious item: What explains the separation of the Comcast, Charter and Altice entries into the wireless space by an entire year each? This makes no sense. The opportunity is real, and it is now. What is taking Charter and Altice so long?

Top 2: Their Market to Lose

With all the activity in the wireless industry, it’s easy to lose track of developments. However, one thing is obvious: Verizon Wireless and AT&T Mobility are still the leaders in the space, and from what I can see, they will dominate the competitive landscape for the foreseeable future. 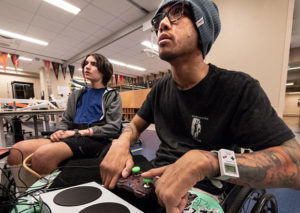 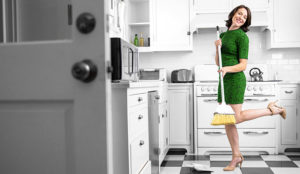