Dell has plans to release five smartphones and two tablet-style PC devices, according to detailed specs and photos of the products that have been leaked to Engadget.

The specs for the devices are thrilling the industry in a way that Dell’s endeavors thus far — primarily its Android-based Dell Mini 3 — have yet to manage. That excitement, of course, is based on the assumption that they’re accurate.

The devices sport such features as a portrait slider, FM radio, and support for Microsoft ActiveSync and Exchange. Developed variously on Windows Phone 7, Android 2.1 or Android 2.2 (FroYo), some of the devices also come equipped with Qualcomm’s next-gen midrange processsor, MSM7230. There is mention of carrier capability — mainly AT&T and T-Mobile — in the specs as well, but little insight into whether these devices will be subsidized or offered unlocked.

The level of detail and slides leaked to Engadget strongly suggest that this is a controlled or strategic leak on the part of Dell, said Jack Vonder Heide, president of Technology Briefing Centers.

“It would make sense if you were developing several products that could compete with the iPhone or the iPad but weren’t ready yet,” he told TechNewsWorld. “By ‘leaking’ the products they can get the benefit of having created some buzz and expectation, as well as possibly stave off purchases of the competing products by consumers who would be willing to wait for Dell.”

Engadget mobile editor Chris Ziegler told TechNewsWorld that while there has been a lot of speculation that this was a strategic leak, the publication has no reason to believe that is the case.

“We can’t reveal anything about the tipster, obviously, but we definitely don’t think this was a controlled leak on Dell’s part,” Ziegler said.

Dell did not return TechNewsWorld’s call requesting comment in time for publication.

The devices are fantastic, according to Ziegler.

This is Dell’s strongest indication so far, he said, that it wants to be a serious player in the smartphone and mobile PC space.

“We are going to see a lot of smartphones in 2011 pushing horsepower that today’s high-end phones are pushing,” he remarked.

“It seems as though Dell is going to explode onto the scene as a major mobile OEM,” he said.

It has to if it wants to continue to thrive — if not survive, added Sterling. “As more consumers access the Internet using mobile devices, that threatens the continued profitability of PC hardware lines. Dell sees the direction the market is going. If they didn’t make a push like this, they would be left behind.”

According to the leaked documents, Dell will be releasing the following products: 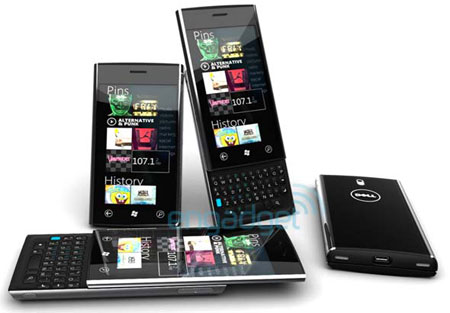 The Lightning, courtesy of Engadget 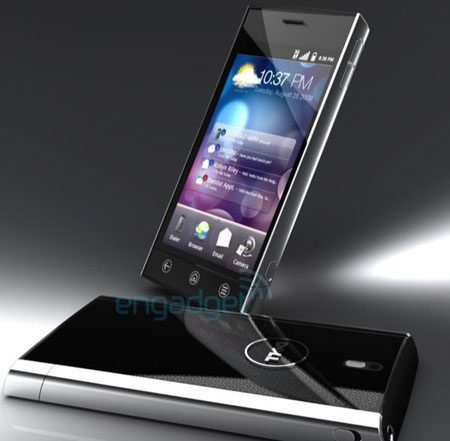 The Dell Thunder, courtesy of Engadget 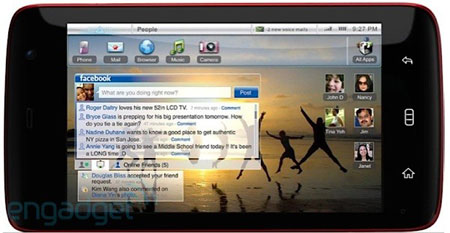 The Dell Streak, courtesy of Engadget 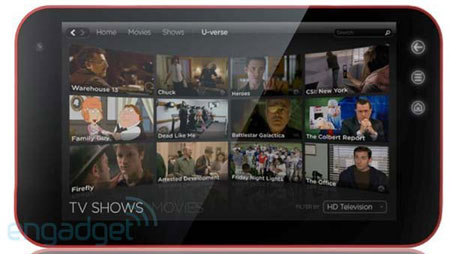 The Dell Looking Glass, courtesy of Engadget
Get Permission to License or Reproduce this Article